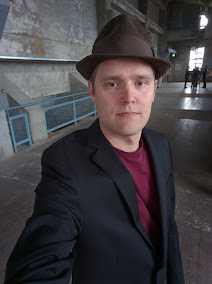 Timo Ikonen was born in 1989 in Joensuu, Finland. He obtained his BSc in Applied Physics in June 2013 and MSc in Applied Physics in June 2014 from the University of Eastern Finland in Kuopio. He immediately continued to PhD studies titled “Mesoporous silicon as a Li-ion battery anode material” under the supervision of Prof. Vesa-Pekka Lehto in PPG group.

In September 2015 he started to work in the Academy of Finland project called “Advanced silicon technology for Li-ion battery anodes”.

In June 2016 he was awarded a scholarship from Fortum Foundation.

In September 2016 he came to MSOC Nanochemistry Group at UCLM to study the combination of porous silicon and carbon nanotubes under the supervision of Prof. Maria Antonia Herrero Chamorro.