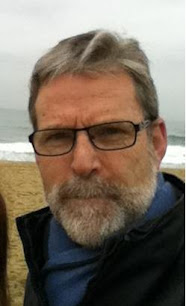 After completing his doctorate at the University Complutense (1982) on heterocyclic chemistry, Enrique Díez-Barra (full professor from 1993) joined the nascent University of Castilla-La Mancha in 1985. In that year he was the first Dean of the Faculty. He was also Deputy Rector for Academic Staff (1988-1991), and Head of Department (1998-2004). From 2004 to 2011 was Deputy Regional Minister for Science and Technology.

In 1985, he created the first research group in organic chemistry developing his first research line: “Phase Transfer Catalysis in the Absence of Solvent”. In 1997 he started a new research line in “Synthesis, Characterization and Properties of Dendrimers”. He is coauthor of 93 research papers and co-director of 10 doctoral theses. Now he is interested in preparation and applications of graphene quantum dots.